After some speculation of how the food and beverage sector would fair in 2021, M&A activity continued the recovery first seen in the second half of 2020, with deal volume surpassing what was seen in that year and total deal value increasing significantly. The rise in deal volume and value can be attributed to the confluence of monetary policy pushing for low interest rates and strong consumer demand, which led to high valuations and a robust stock market. 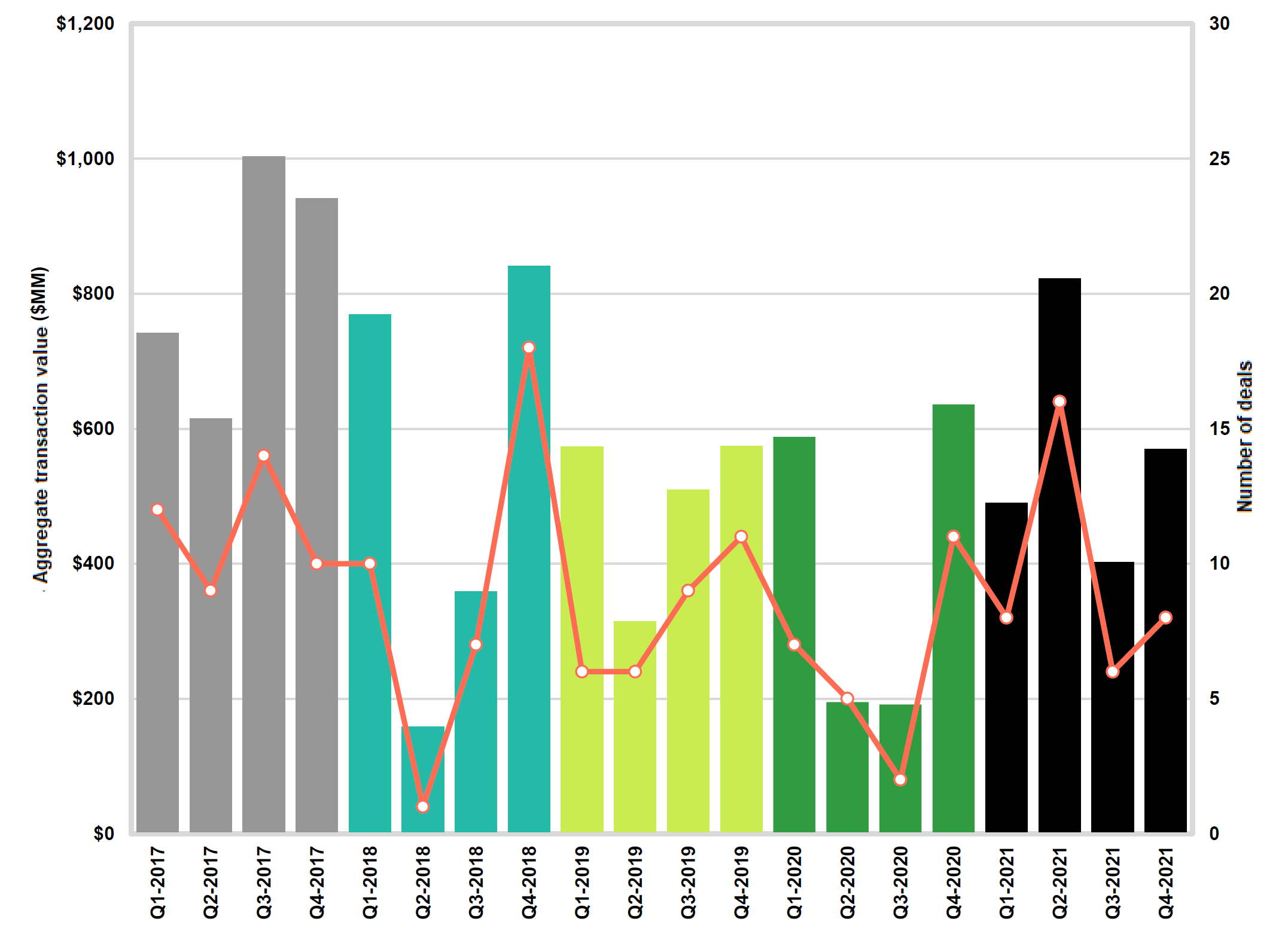 A focus on branded packaged goods

Not far behind, however, the beverage segment accounted for the second-largest percentage of total deals in 2021 at 25.3%, which is a modest decline from the 25.7% seen in 2020.

Dig into our report

To view more on this topic or learn how Baker Tilly specialists can help, contact our team.